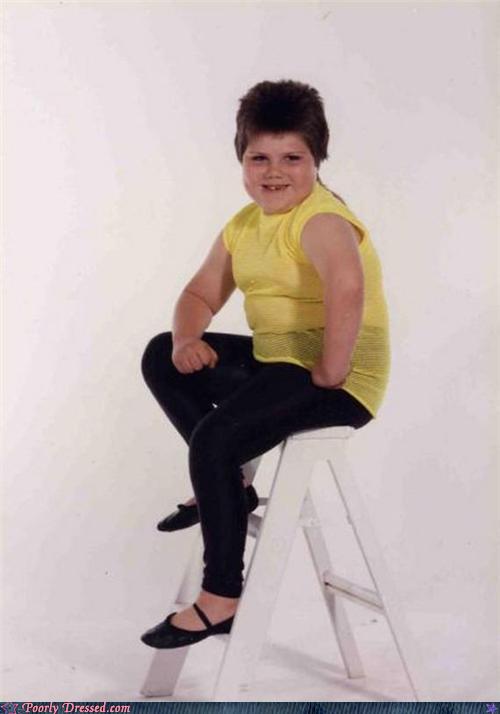 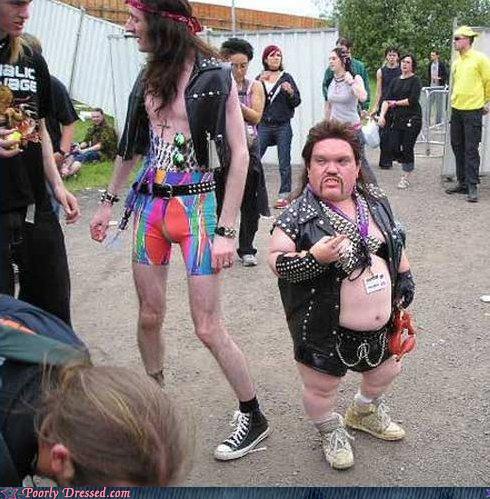 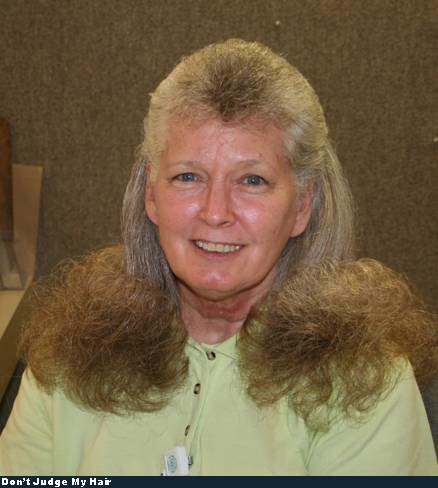 Crap, it looks like we accidentally dropped grandma off at the dog groomer’s instead of the salon. Again. Somebody go check on Rex and tell me if he has a blue perm and all the neighborhood gossip. 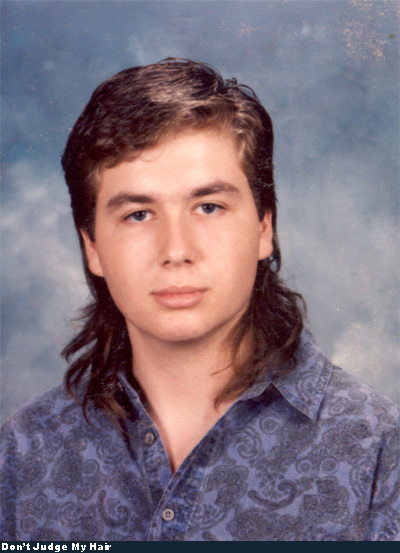 I can’t say anything bad about this kid, because I’m pretty sure he’s the one who helped me install Windows 3.1 on my IBM clone back in 1992. Sure, I had to listen to him talk about DOOM cheat codes the whole time, but if it weren’t for him, I never would have had Minesweeper. Or SkiFree! 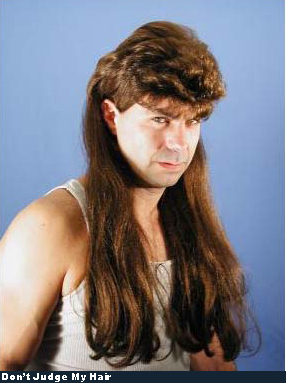 This is a leaked promotional shot from Lou Ferrigno’s upcoming teen comedy, 17 Again, Again: 17 Squared, where he plays the girl who sat next to you in sixth-grade math and snapped her gum a lot. Initially, the director (Michael Bay) didn’t even want to consider him for the role, but Lou really killed it at the audition. The man wields a protractor and Lisa Frank notebook pretty convincingly.