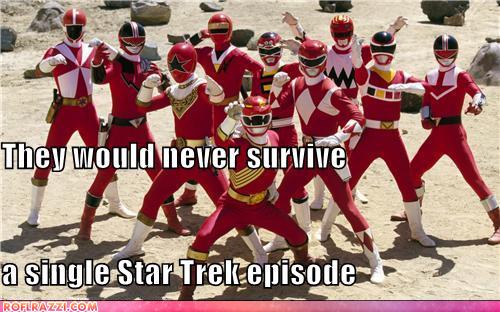 They would never survive a single Star Trek episode LoL by: aNiMaNu Picture by: Unknown 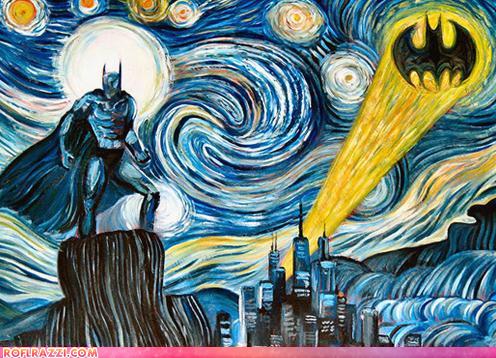 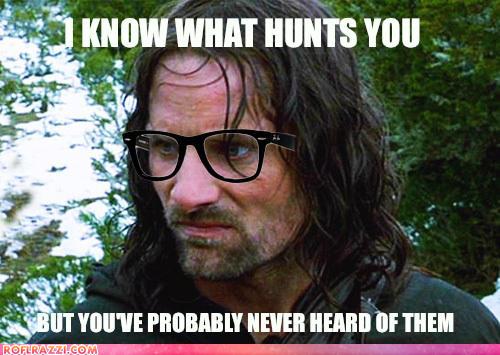 Via themadamehatter Submitted by: Unknown 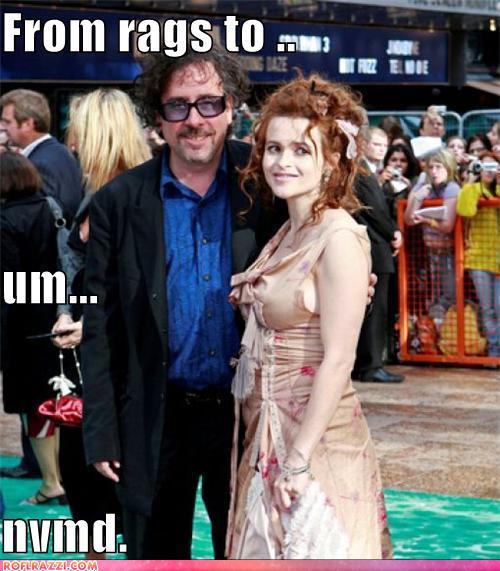 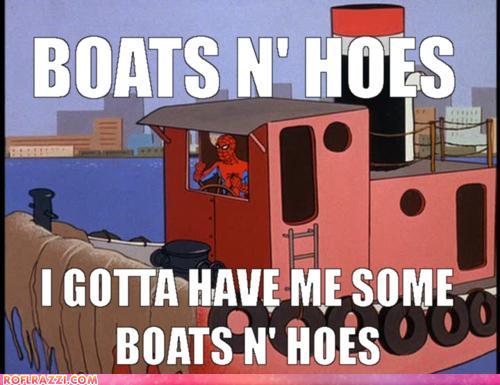 Via wwiao Submitted by: Unknown 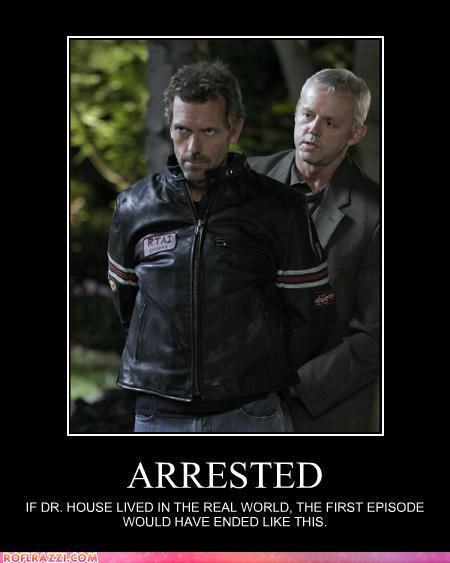 Arrested: if Dr. House lived in the real world, the first episode would have ended like this. 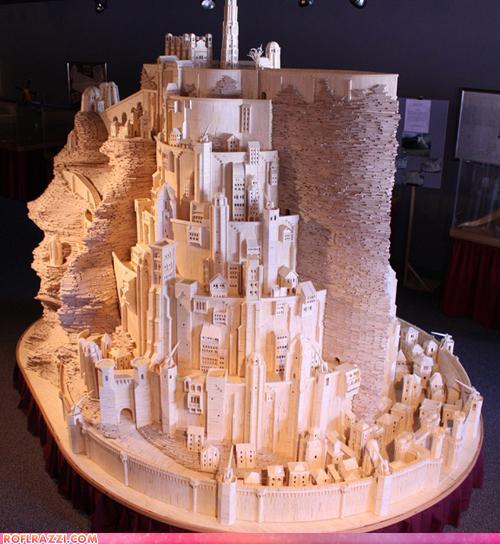 Artist Patrick Acton used over 420,000 matchsticks to create this model of Minas Tirith from “Lord of the Rings”. Acton’s version of Minas Tirith is one of his biggest and most detailed matchstick models yet, as he has constructed his rendition of the tremendously ancient city that Tolkien says “appears hewn from the rock of Mount Mindolluin” in the White Mountains. Tolkien’s fortress city is said to tower 700 feet above the Pelennor Fields in Middle Earth’s land of Gondor. 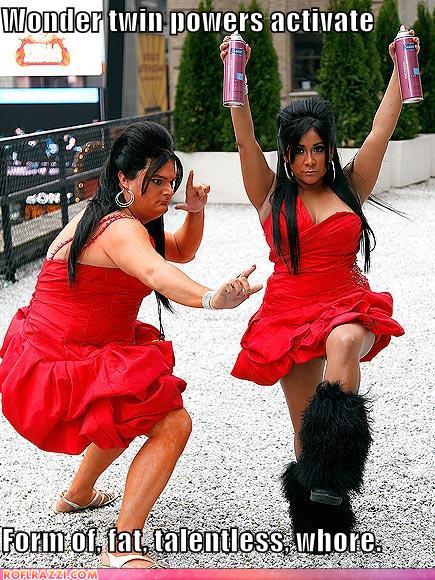 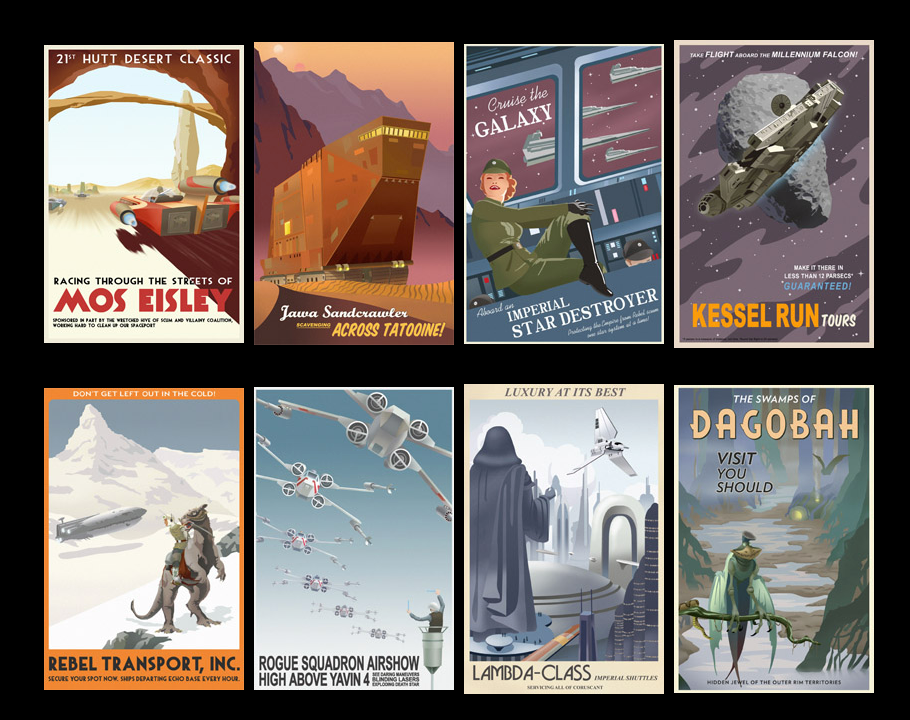